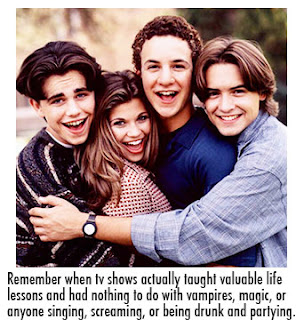 Do you remember when tv had good shows, that actually taught you a life lesson, didn't make your blood boil because you were watching people fighting or getting drunk partying, had nothing to do with wizards, vampires, and didn't promote awful behavior to be glamorous or something worth being famous for?

HERE'S MY TOP 5 FAMILY SITCOMS (THAT I WISH TV SHOWS LIKE THESE, WERE ON TV TODAY:
*these are not in order of favorites, just in the order my brain remembered them!

1. SAVED BY THE BELL 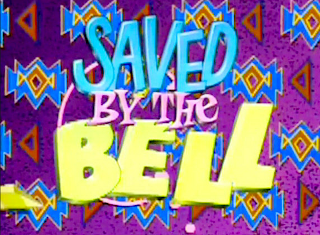 Not only were A.C. Slater and Zack Morris, awfully cute...but you learned a lesson from every show (even from good old Mr. Belding) that featured these guys: 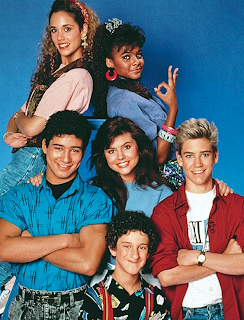 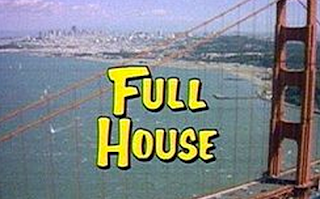 This show might seem to be more famous for debuting the Olsen twins, but I really wanted to be DJ TANNER, (Candice Cameron). You know I watched this on TGIF! I wanted to live in one of those painted lady houses and ride in a convertible just like they did in their intro! 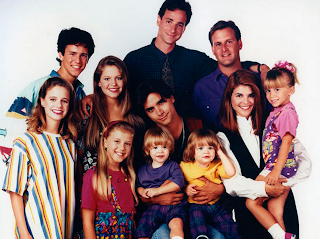 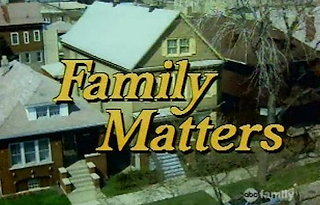 No matter how annoying Steve Urkel was to the Winslow family and did things to make him say his famous, "Did I do thaaaaat?!?"...they still loved him! 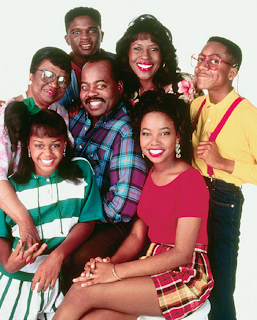 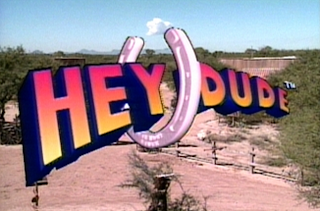 Hey Dude, was on Nickelodeon and we didn't have cable when I was little to see it. So my great-grandparents, who did have cable, would tape a whole VHS tape full of hey dude episodes for me and my sister. And we would just watch non-stop Hey Dude episodes and be in shear Hey Dude heaven! 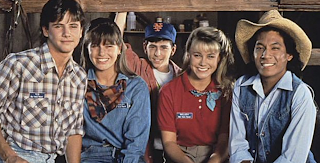 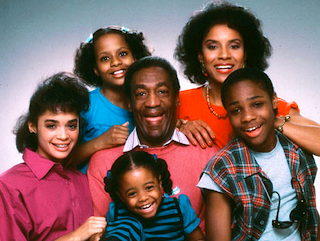 I loved this show, I wanted a kitchen with a swinging door like they had, I thought Lisa Bonet was pretty cool. You couldn't help but fall in love with the whole Huxtable family. Not only did each show teach a valuable lesson, but they demonstrated such love for each other, like all family should. And they were happy and pretty drama-free, unlike most shows about families today, that just show spoiled, screaming and fighting people. 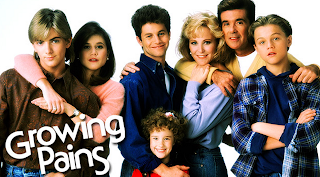 Oh the Seavers. Had to love Kirk Cameron too!
And they featured Leonard DiCaprio was before his Titanic days. 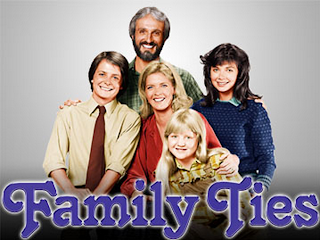 The Keatons. Michael J. Fox was my favorite and I think the first time I saw George Clooney was on an episode of Family Ties. 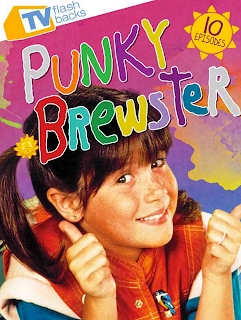 Colorful, funny, she wore mis-matched shoes (you know I loved her) , she slept in a wagon-bed and her best friend was named Cherie Johnson! The reasons I loved this show are countless. PUNKY POWER! 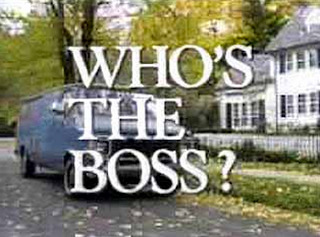 Not only did I want to live in their house, but you know you just wanted Angela and Tony to hurry up and start dating! And again, I thought Alyssa Milano was pretty awesome. 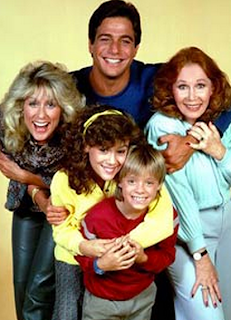 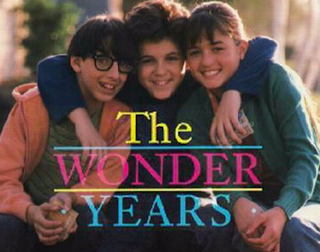 This might have been one of my favorite tv shows. Not only did I wish I lived in that era, the late 60's to early 70's, because it seemed happier and more peaceful, but I thought that show was funny too.
The Arnold family was funny, Paul Pfieffer was hilarious to me, and Winnie Cooper, well, that went onto be by high school nickname. I can't count how many times I heard one specific senior, yelling at my little freshman self, "Hey Winnie!"...ugh.

Here's a little example for you to see: 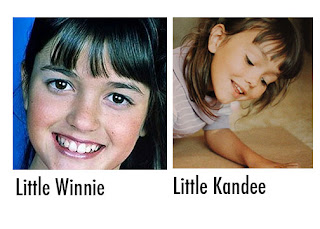 Ok here's some other I remembered:
Fresh Prince of Bel Air (I still watch that at night sometimes! Love that show...on the playground is where I spent most of my days!)
Webster
Blossom
BOY MEETS WORLD- I know they're at the top, but this show was great!!! Another TGIF treasure!
Who else am I forgetting?!?


PS. What were some of your favorite shows, or maybe some that my brain couldn't remember!

Huge hugs and even huger tv's that we used to watch these shows on, PFD (pre-flatscreen days), Your Bestie from the Westie, Kandee