16 Shocking Celebs That Are The Same Age 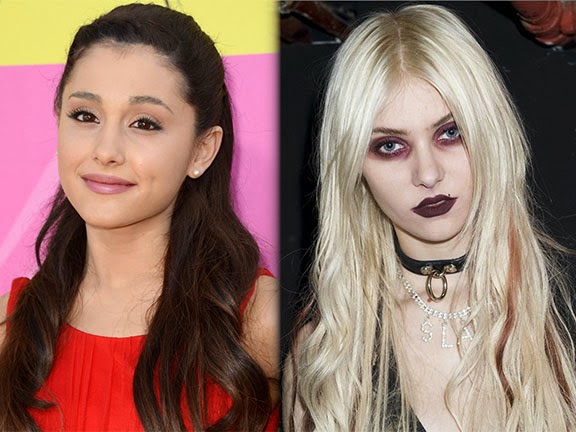 1. Both known for their singing and acting, Nickelodeon sweetheart Ariana Grande, and the girl who once starred as Cindy Lou Who in How The Grinch Stole Christmas, Taylor Momsen, are both 20. 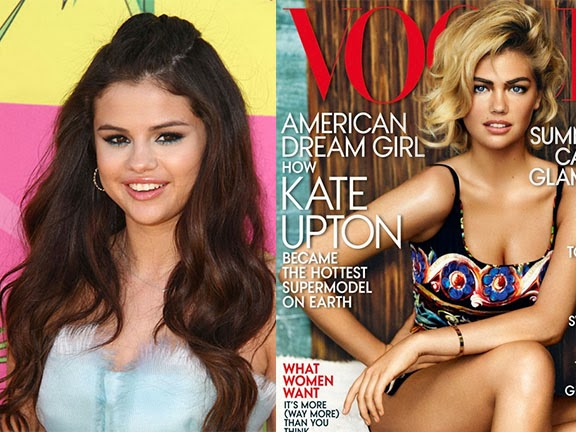 2. Disney star, Selena Gomez and Kate Upton, known for her swimsuit modeling, are both 21 years old. 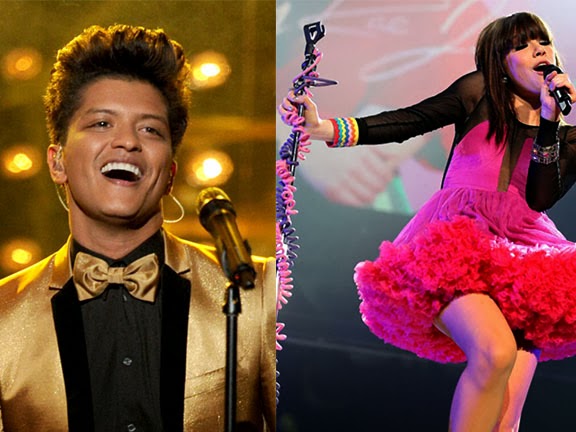 3. Both 28, Bruno Mars sang and danced his feet of at the Super Bowl halftime show, and Carly Rae Jepson is the singer responsible for getting, "Call Me Maybe", stuck in everyone's heads. 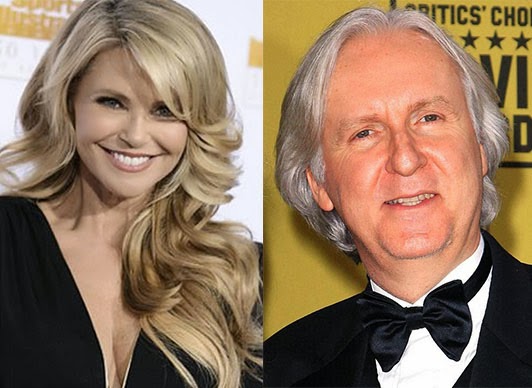 4. My mind is blown by the fact that Christie Brinkley, 80's super model, and Titanic director, James Cameron are both 60 years old! This picture was just taken of Christie Brinkley by the way! 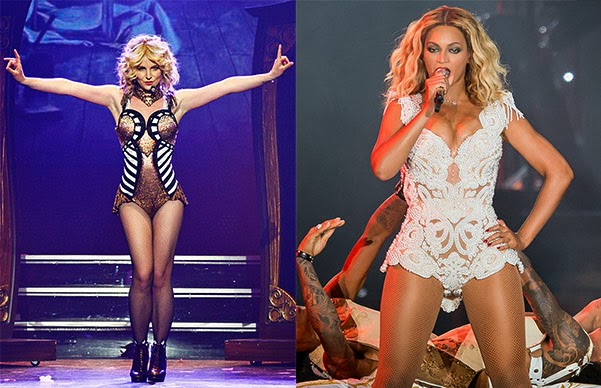 5. Britney Spears, looking a little Madonna-esque, and Queen B, Beyonce, are both proving that 30's might be the new 20's, are both 32. 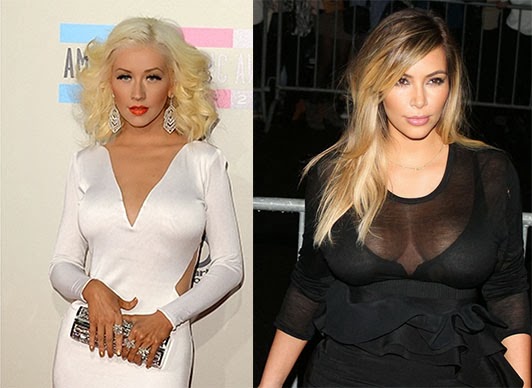 6. Christina Aguilera and Kim Kardashian are both double digit, 3's, at 33 this year! 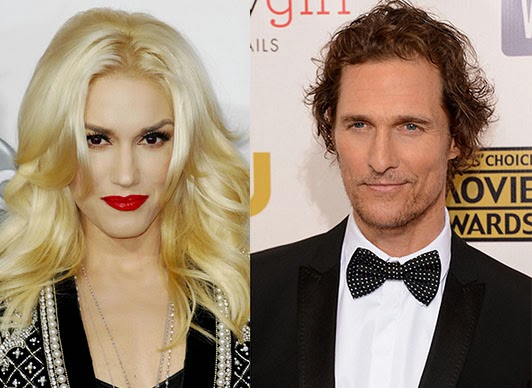 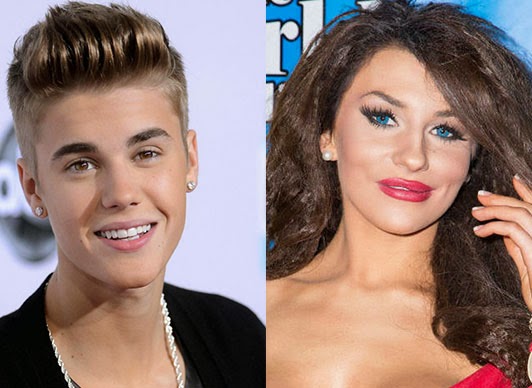 8. Justin Bieber looks even more baby-faced, next to Courtney Stoddard of reality tv show fame for marrying a 51 year old, when she was only 16, but now both Beebs and Cort, are a whopping 19 years old.

It seems "ain't nothing but a number, literally, because I wouldn't have guessed many of these ages anywhere near correct! ha ha ha

Need a LAUGH, just click PLAY ON THIS VIDEO:


I know, my mind is still blown that Christie Brinkley is 60, and looks that amazing....not looking as amazing as a 60 year old, your Kandee