5 Reasons Why Your Failures Are Awesome 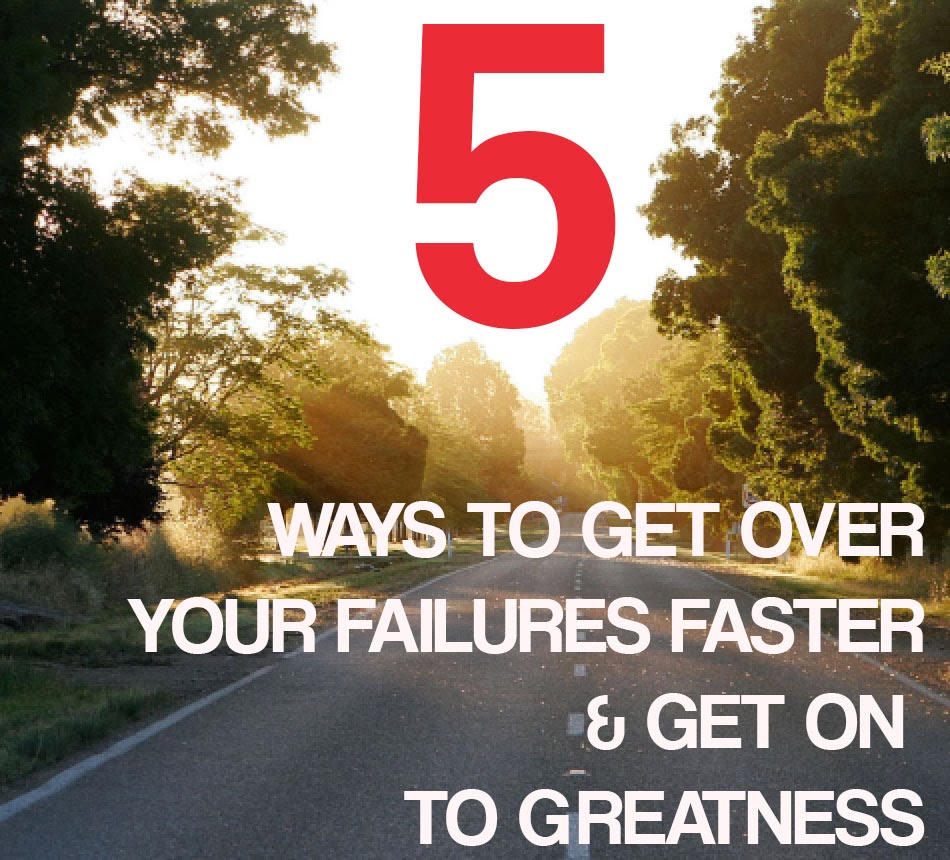 Without Failures You Have No Success. Every professional athlete had to fall, miss shots, get hurt all along their way to greatness. Every great invention or design, had problems that had to be changed and fixed to make it the best. And our lives are the same way. Each "failed" relationship is guiding you to the right relationship.

1. Each Failure Is Getting You One Step Closer To GREATNESS!
Every great person's road to greatness was made with the broken up pieces of mistakes. Michael Jordan said:
“I've missed more than 9000 shots in my career. I've lost almost 300 games. 26 times, I've been trusted to take the game winning shot and missed. I've failed over and over and over again in my life. And that is why I succeed.”
― Michael Jordan

2. The Quicker You Embrace Failure, The Quicker You'Re Gonna Get Success.
Perfection doesn't make greatness, failures do. The faster you are willing to risk failing and if you do fail, the faster you pick yourself up and keep going, the more successful you'll be. Great people fail, pick themselves back up, learn from it and get better! 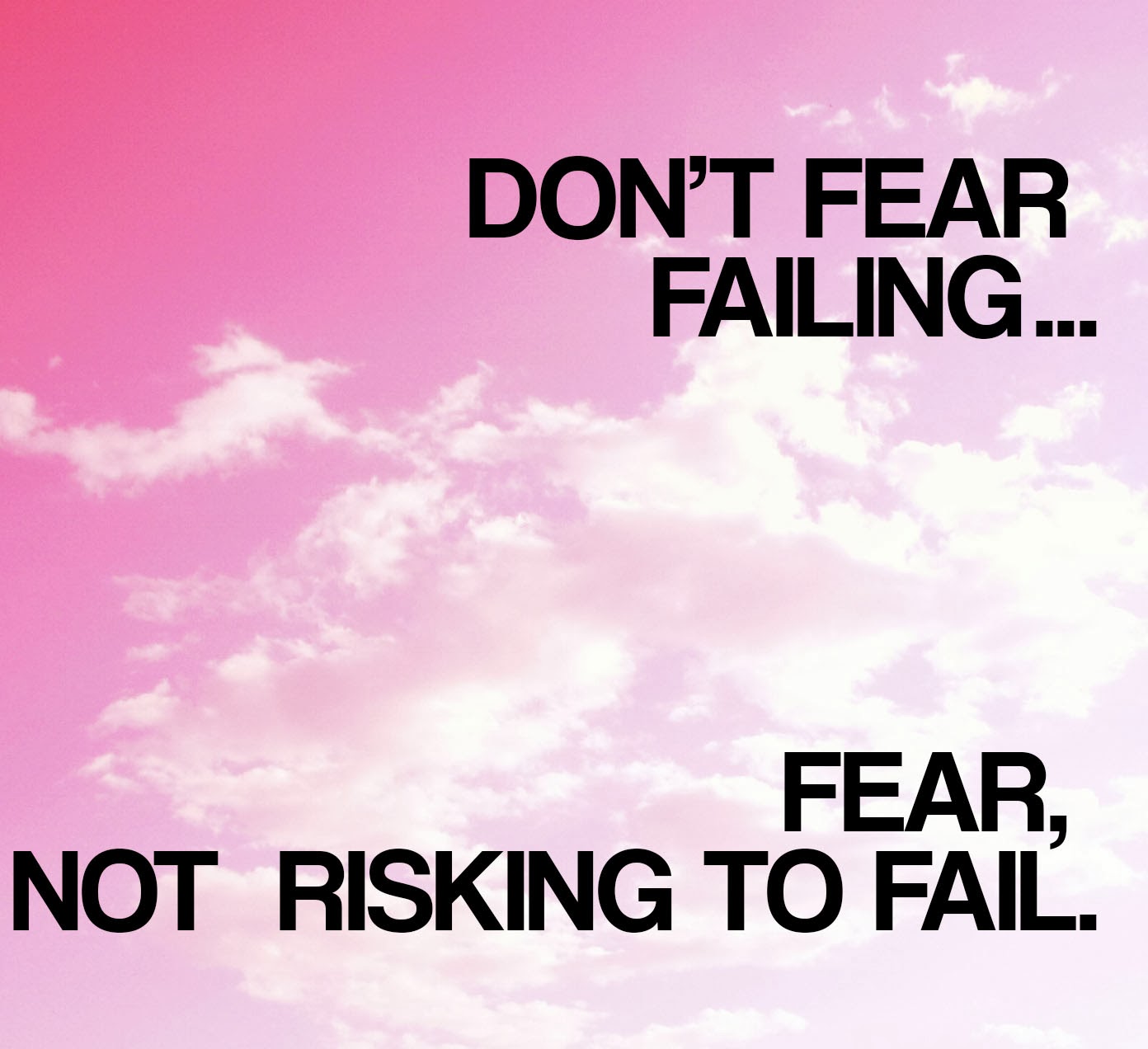 3. Don't Fear Failing, Fear Not Risking To Fail
Legendary baseball player, Babe Ruth said, "Never let the fear of striking out get in your way."
Don't let the greatest mistake in your life be, that you were too afraid to make one.

"Don't be afraid to fail. Don't waste energy trying to cover up a failure. If you're not failing, you're not growing."- H. Stanley Judd

4. Failure Is Like Manure, It Might Seem Like It's Just A Bunch Of Poop, But Out Of That Poop Grows The Beautiful Flowers
The very reason that we have electricity, is based on over 1,000 failed attempts by Thomas Edison to make the light bulb. Sometimes the greatest inventions were failed attempts to create something else. It took people's failed relationships, for them to be free to find a relationship that was 100 times more amazing than the one that failed. Think of each failure, as some soil for greatness waiting for you to plant the next seed of success.

5. Fail Like A Freight Train
You need to be unstoppable like a freight train. Don't let any seemed "failures" derail you. Just be willing to fail faster. Successful people go from failure to failure without fear or stopping to worry and think about how awful their failures are. The best way to speed up your success is to speed up your "I'm willing to fail-ness".

"No matter what mistakes you've made - no matter how you've messed things up - you can still make a new beginning."- Norman Vincent Peale

It's alway better to fail towards something great, than "not fail" at doing nothing. So get out there and be a start FAILING!

I hope this video on 5 Ways To Make Your Day & Life Awesome, really makes your day more awesome. And I have to say, I cried reading the comments about several people who were contemplating suicide that watched this and it inspired them to change the way they think...I'm beyond honored to add some sparkle to your heart and inspiration to your day: